Precast Concrete Sales Company was founded in June of 1976 by Raymond M. Fisher (1928-2007). Mr. Fisher had worked most of his career for Omega Concrete Products Co., Inc. In May of 1977, after graduating from Siena College, Gregory Fisher joined the firm. Together, the Fishers expanded a company that had sold only precast concrete products, to a company that now sells all types of pipe & fittings, cast iron frames & grates/covers, and geotextiles.

In 1995, the Fishers purchased a precast plant in Phillipsburg, New Jersey. It is called Precast Manufacturing Company. Prior to 1995, the Fishers had been partners in LHV Precast Inc., located in Kingston, New York.

Precast Concrete Sales Company pioneered the idea of “one stop shopping” in which excavating contractors can purchase all of their products from one source. 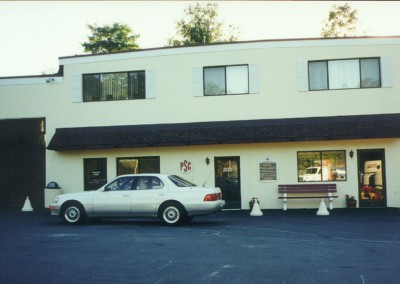 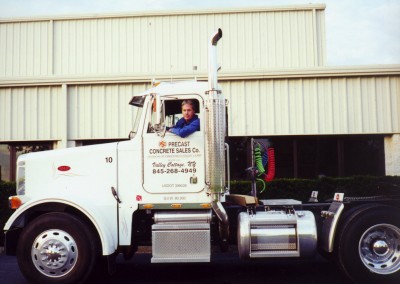 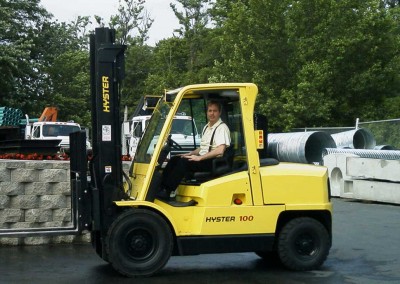 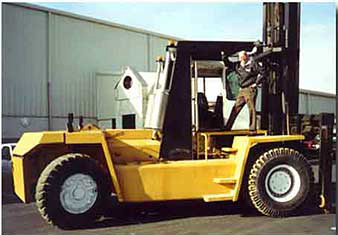 LOCATIONS| TWO Locations to Serve You 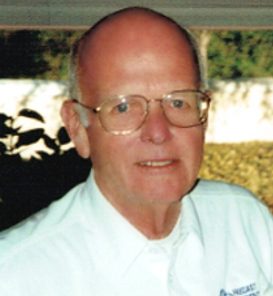 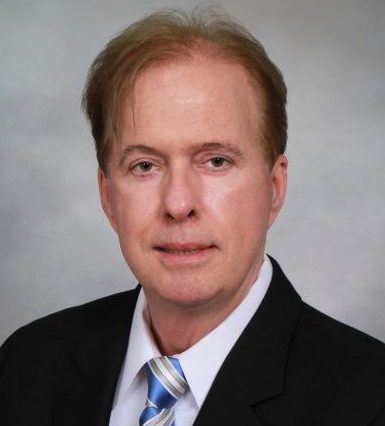 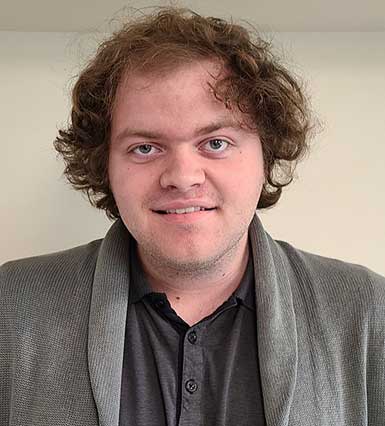 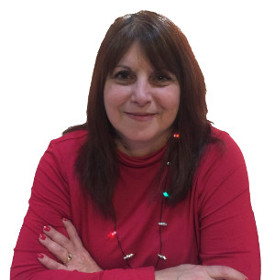 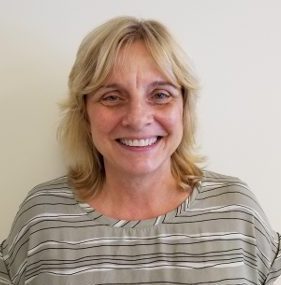 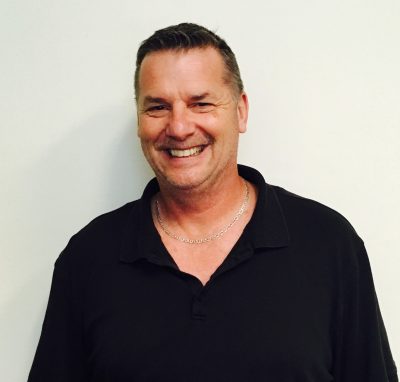 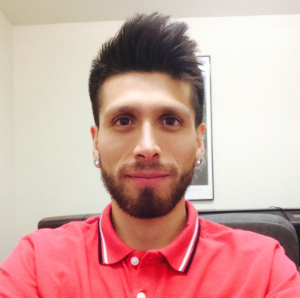 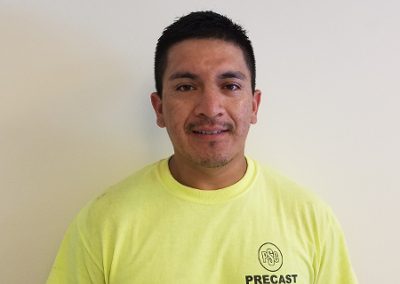 WE DO NOT DELIVER OUT OF